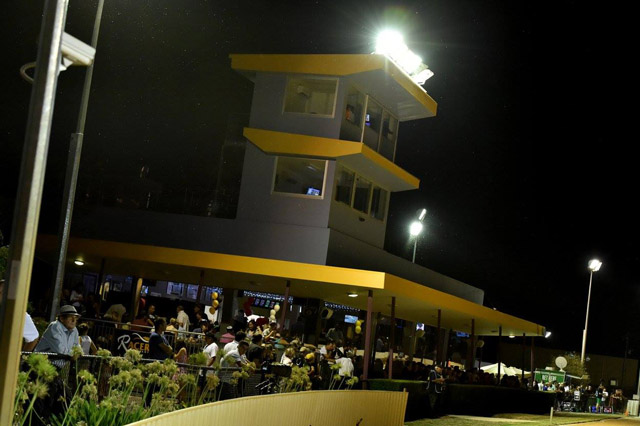 Shepparton Cup fields have been drawn


The 2017 C.K.H Painting Shepparton Cup heats have been drawn and there is no doubt all eyes will be at Shepparton on Monday night for the running of their eight heats.

One name is missing from the elongated line up; last years Shepparton Cup winner Aston Bolero, who bypassed the attempt to go back-to-back for a finals berth at Sale in the $14,000 Brentcorp Sprint Championship final over 440m.

Heat number one will see Maja Mahi Mahi headline after her Group One Sapphire Crown win at Sandown park in what will be her first crack at a country cup.

David Geall’s speedy Up Hill Jill finds herself in heat two and looking to go one better after finishing second to Leo’s Gift in the Warrnambool Cup in May.

The battle between Bewildering and Striker Light will have punters more than excited to see the two young stars go head-to-head in heat three.

Blazin’ Bomber makes a return to country cup racing but it wont be an easy task with Melbourne Cup winner Ando’s Mac and Zipping Arnold drawn on his outside.

Jesaulenko will jump from box six in hope of a victory and an easier run into Shepparton after gaining a start as a reserve in the Bendigo Cup two weeks ago.

The eighth Shepparton Cup will see the return of Black Mumbo after his scratching in the Bendigo Cup. Landmark has been blessed with box one in the same heat in the hope of back-to-back Victorian country cup following his Bendigo Cup triumph. 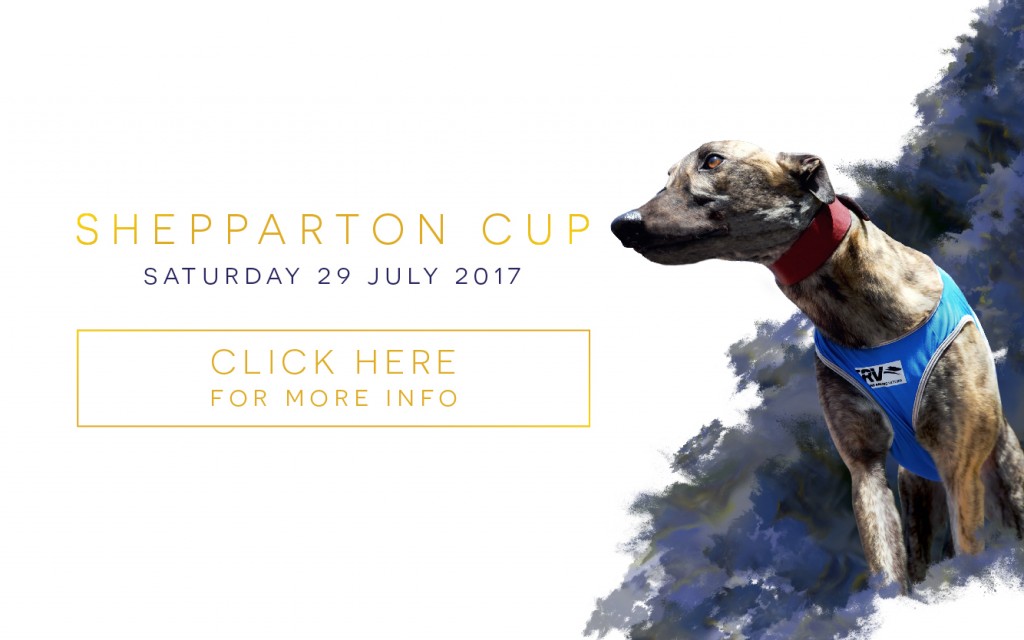