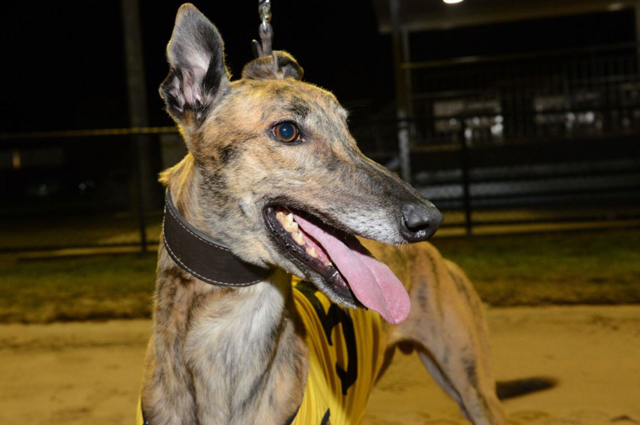 
It wasn’t just a case of luck of the Irish for import Jack Buckley last night at Shepparton when Alpha Lucky (pictured) ran down Up Hill Jill in the second CKH Painting Shepparton Cup heat, it was a matter of hard work and an amazing support system.

Over the past five months Buckley has continued to strive for success after moving to where he describes as the pinnacle of greyhound racing, Victoria but admits that he is very fortunate to have the help of some of Victoria’s elite greyhound trainers in George Dailly, Jeff Britton and Angela Langton.

“It’s like anything really you have to work very hard to break through the ranks and make a name for yourself and that’s my aim. I really love what I do and I’m extremely fortunate that I have a brilliant team of people around me with the likes of Craig Solkhon,” Jack Buckley said. 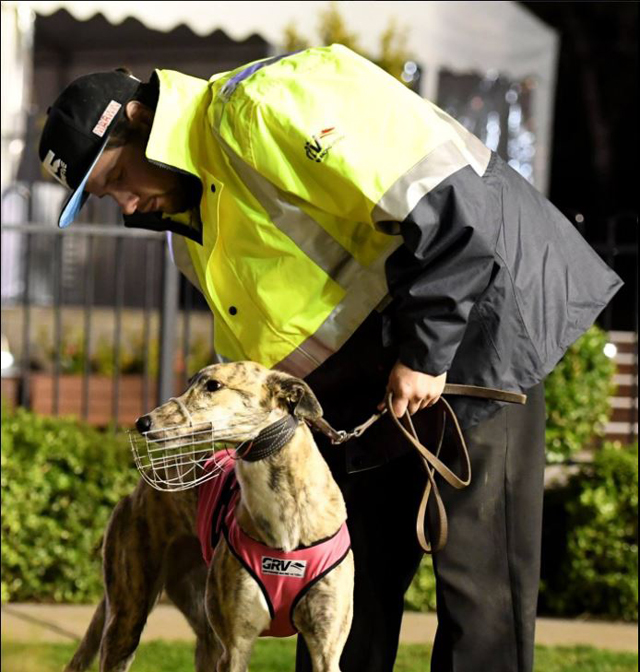 Pictured Craig Solkhon with Miss Innings in a semi final of the Maturity Classic at The Meadows.

Now with a kennel of 28 greyhounds, 18 race dogs and 10 pups, Buckley and his co-trainer Solkhon first aimed at winning a race, which then eventuated into winning a metropolitan race and now they firmly have their sights set on the 2017 Shepparton Cup.

“I think the challenge of racing at group level is what I love. In Ireland our competitions tend to be run over four to five week series so a lot of the good dogs often don’t make the final of the big events. Where as in Victoria you have heats and finals most of the time and there is always a top class line up in the end.” 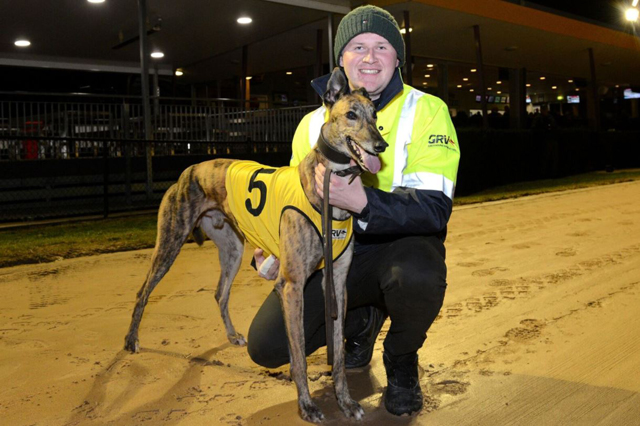 “I think it’s important to get a look at the track before you race there. Alpha Lucky had already raced around Shepparton earlier in his career but I’m sure his win here last week helped him in the heats,” Buckley said.

“It doesn’t matter where you race in the world, once you reach Group level the dogs are in a different league and although a dog may have flashy clocks or can match them for speed, it’s a complete different story when you come in against those experienced campaigners who are used to it.”

On Saturday at Shepparton, experienced campaigners is exactly what Alpha Lucky finds himself up against.

“He has a Melbourne Cup winner on his inside (Ando’s Mac) and arguably the best chaser in Australia (Bewildering) at present on his outside but as we all well know anything can happen in finals. One thing I know, Alpha Lucky is very genuine and he always gives what he has. If he gets out in front early on he will battle it out and it will take a good one to beat him.” 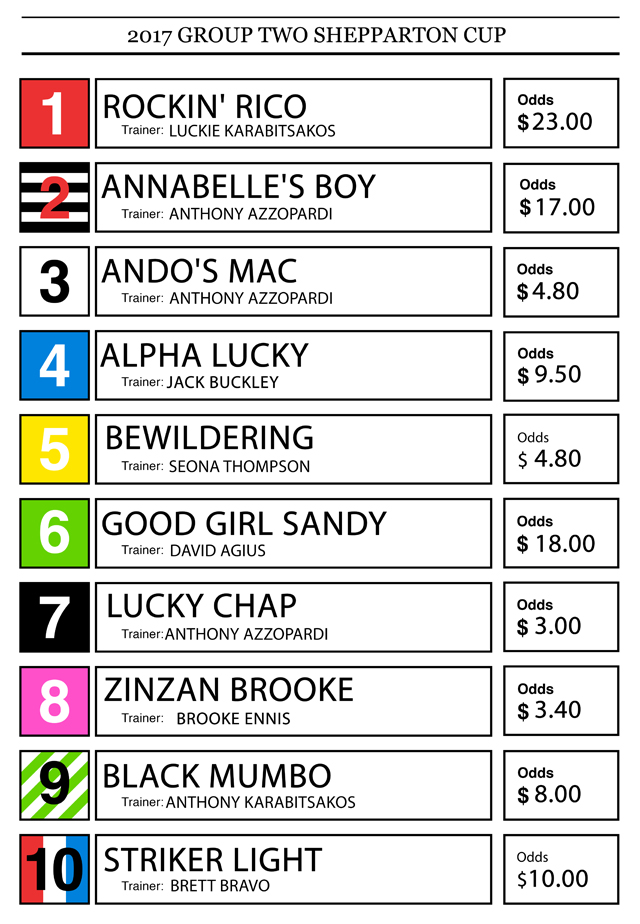 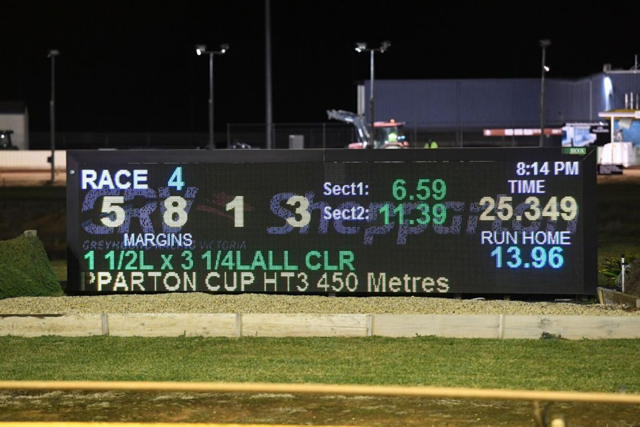