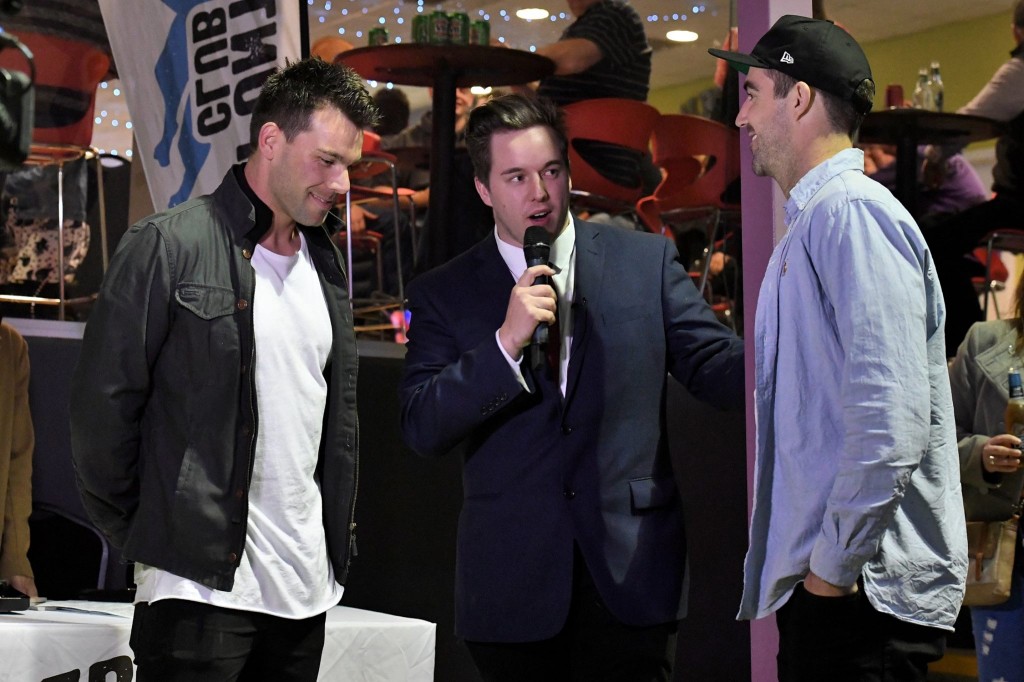 Footballers save the night


Collingwood stars Steele Sidebottom and Levi Greenwood were best on ground at the Shepparton Cup, saving the punters club from what could have been one of its biggest losses.

“We got away to a very shaky start!” GRVextra James Van de Maat explained.

“We were down to around $400 from about $2,000 at one stage so that was $10 into $2 but luckily thanks to Steele and Levi from Collingwood who got us onto the Doggies (Western Bulldogs) which started the trend of improvement,”

Thanks to suggestion from the Magpie duo, Van de Maat invested $200 of the Punters Club pool on the Western Bulldogs to win at $2.65, with the Victorian team scraping home in a nail-biter by six points.

“We ended up getting $8.44 for every $10 so it was a minor loss but considering the start we got away to I was pretty happy to walk away with something.”

Although the Western Bulldogs and Greater Western Sydney Preliminary final and the Shepparton Cup created the hype of the night, Shepparton manager Carl McGrath made sure it was also a night for families to enjoy.

“On one side we had the beer garden with the footy on the big screen and on the other we had the family atmosphere with plenty of rides and free give away for the kids,” Shepparton Manager Carl McGrath explained.

WATCH: The Shepparton Cup come alive thanks to the Punters Club, AFL on the big screen and plenty of activities for the kids.