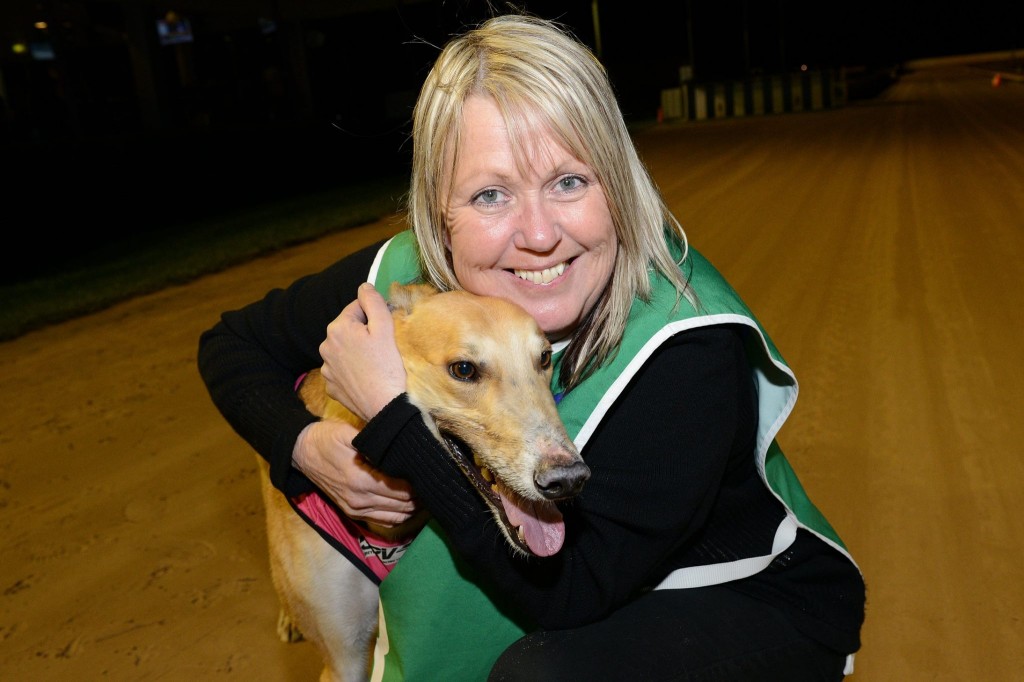 Possible Gold mine in the Shepparton Cup


Bear’s Gold has made it through to his second Country Cup in as many series tonight at Shepparton, after finishing fifth in the Group Two Healesville Cup (350m) last week.

“I am still coming down from cloud nine!” co-trainer Lisa Hellmuth said.

“I screamed behind the boxes after we won, I was really shocked!”

Before the heat and the three scratching became apparent, Lisa believed Aston Bolero and Jesaulenko would receive a clear run leaving the two to battle out the win.

“How I don’t know, but all of a sudden Bear’s Gold was in front. He isn’t naturally the strongest dog so I was worried he was going to get run down but he held on.”

“He has been at Healesville for the past month which is only over 350m, so I am hoping he will run a bit quicker next week,” Lisa continued.

Bear’s Gold has now had 22 starts for 15 wins and three second placings, accumulating $52,066 in prize money. He will have the opportunity to add $47,000 to his prize money next Saturday night in the Group Two $67,000 Shepparton Cup from box five.

The Shepparton Cup heats weren’t the only feature heats on the card tonight. Shepparton held two heats of the President’s Trophy, over the 650 metre distance which saw the Hellmuth team secure another feature race runner in Flash Riot who finished second in the second heat.

“I thought before the race we may be able to win it but she hadn’t run over the 650 for a long time. Like Bear’s Gold I hope that Flash Riot will be stronger next week in the final.

WATCH: Flash Riot finish second to secure her rug in the President’s Trophy from box three. 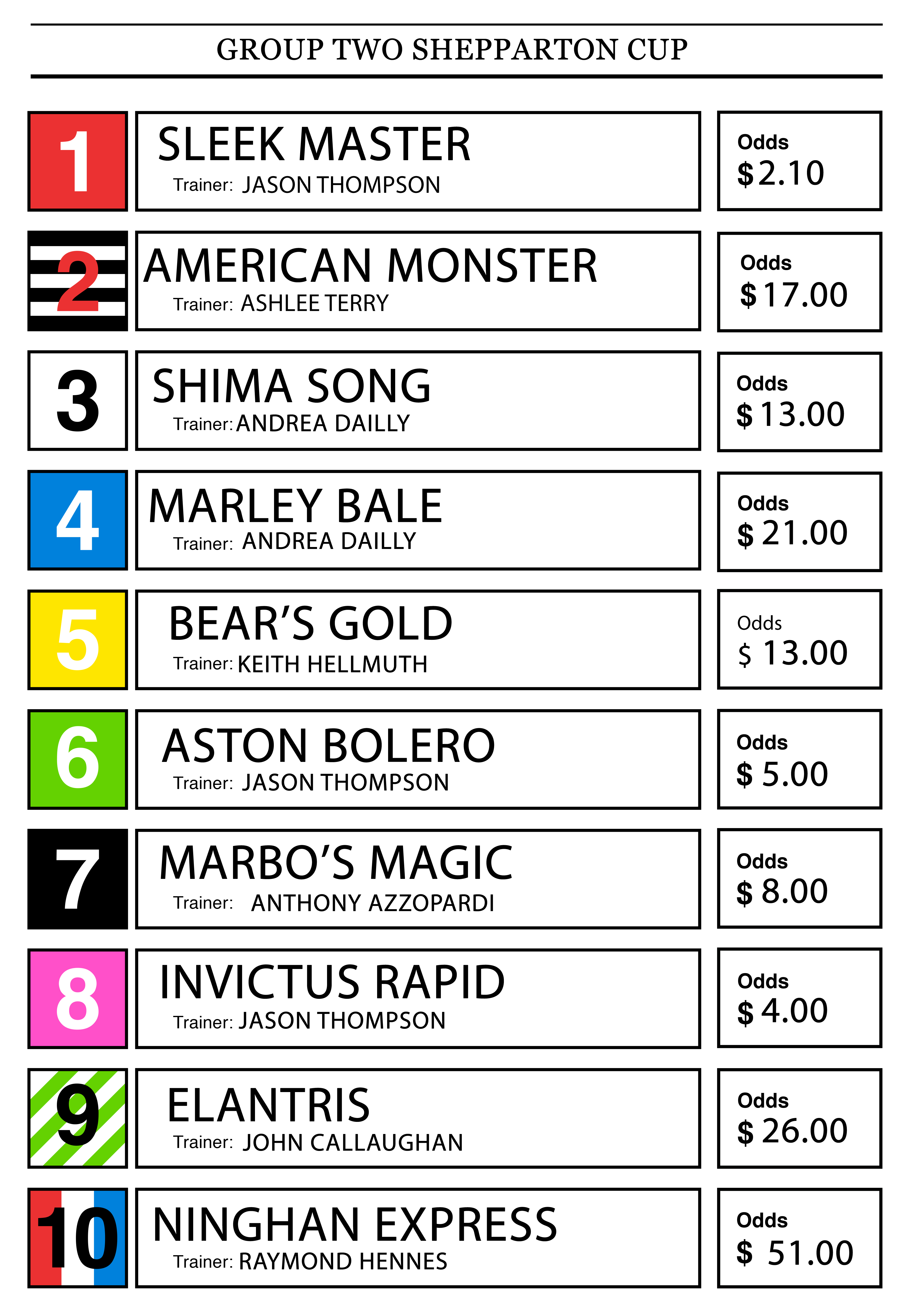 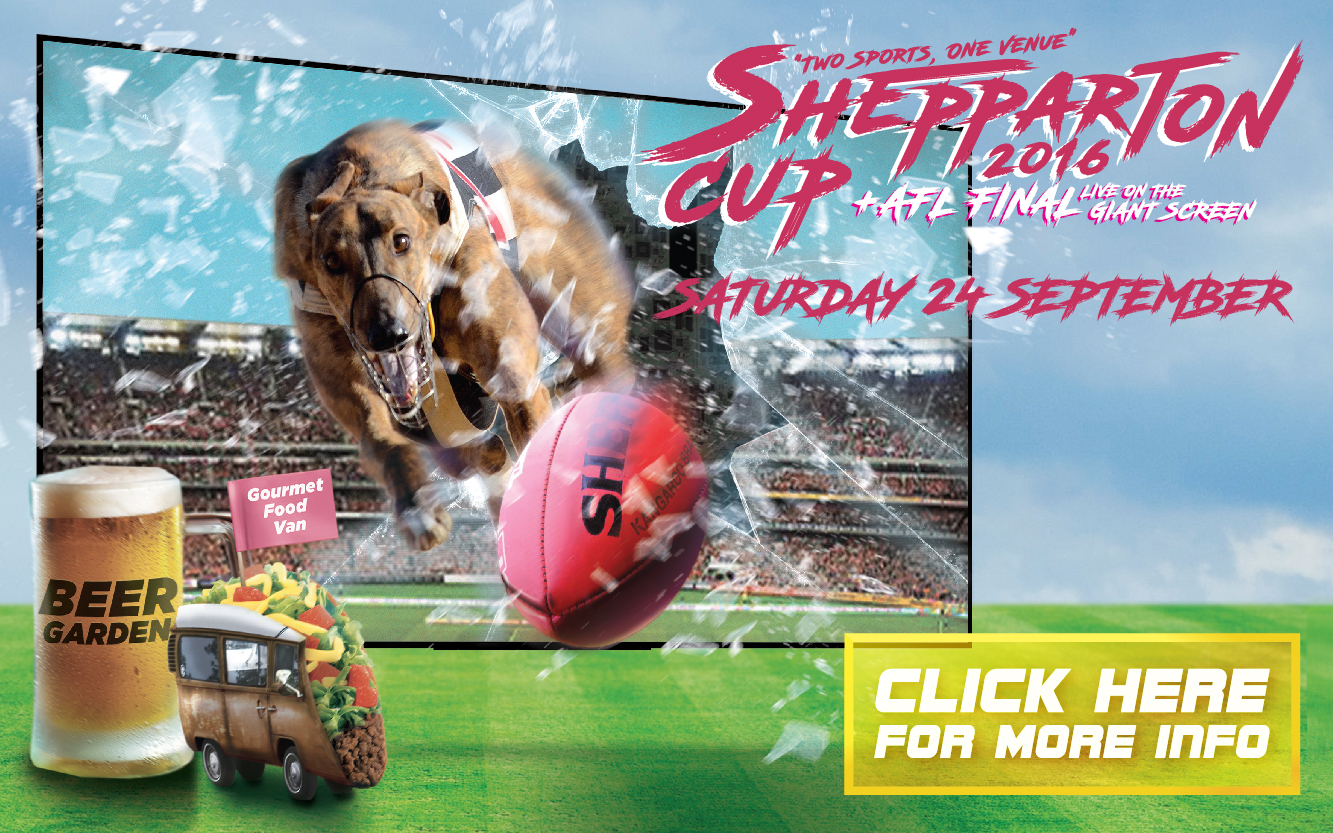